Charlie Morley is a bestselling author and teacher of lucid dreaming, shadow integration and Mindfulness of Dream & Sleep.

He has been lucid dreaming for over 20 years and was “authorised to teach” within the Kagyu school of Tibetan Buddhism by Lama Yeshe Rinpoche in 2008. Since then he has written four books which have been translated into 15 languages and has run workshops & retreats in more than 20 countries.

He’s spoken at both Oxford and Cambridge Universities, the Ministry of Defence Mindfulness Symposium, The Houses of Parliament (on Buddhism & youth culture) and the Mindfulness Association Annual conferences.

In 2018 he was awarded a Winston Churchill Fellowship grant to research PTSD treatment in Military Veterans and continues to teach people with trauma affected sleep a set of practices called Mindfulness of Dream & Sleep. His 2021 book Wake Up to Sleep is a practical guide to these practices. Charlie has been the lead consultant on scientific studies into lucid dreaming at both Swansea University and the Institute of Noetic Science.

In 2019 he created the first Lucid Dreaming for Therapists course which trained a group of hypnotherapists, meditation teachers and therapists to use lucid dreaming with their clients. Charlie formally became a Buddhist at the age of 19, lived at the Kagyu Samye Dzong Buddhist Centre for 7 years and completed a 3 month meditation retreat at Tara Rokpa Centre in 2016. In his past life he trained and worked as an actor & scriptwriter before running a hip hop collective and touring Europe with them throughout his 20’s. 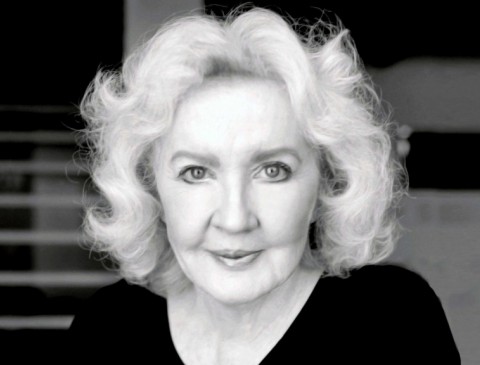 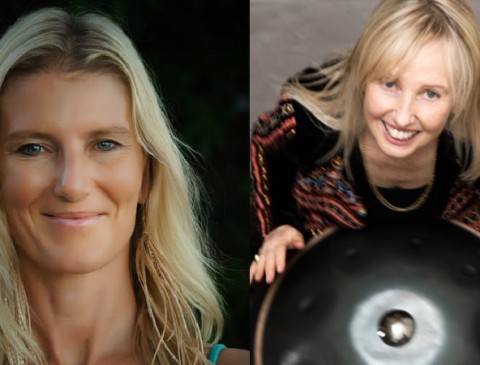 Movement is life for Shiva Rea, M.A, global prana vinyasa teacher, activist, and innovator in the evolution of vinyasa yoga around the world from large- scale festivals and conferences to unplugged retreats. She has taught thousands of students... 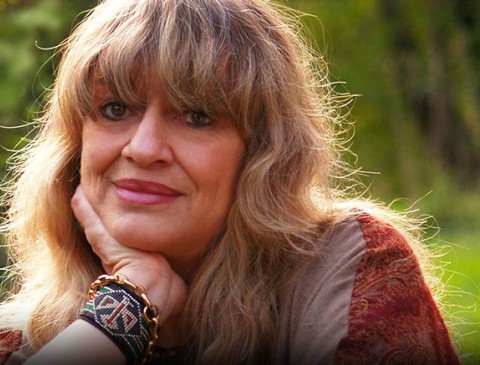 Jill Purce is a pioneer of both Sound Healing and Ancestral Healing and Family Constellation movements, through her rediscovery of ancient vocal techniques as re-enchanting transformational tools. Her constellation work resolves and removes...

Cate Mackenzie is a Psychosexual Therapist, Couples Counsellor and Love Coach. She gives monthly Facebook lives on relationships for Psychologies Magazine and wrote a column on love for Spirit and Destiny Magazine for two years. She has taught in 6...
AdvertisingContact UsPrivacy PolicyTerms & ConditionsFrequently asked questions
Subscribe to our newsletter
Follow us:
Membership
© Copyright 2021
Alternatives UK
Website managed by