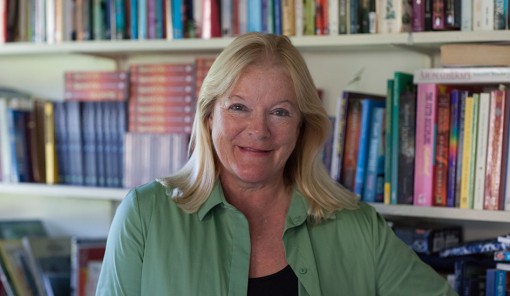 Felicity Warner, founder of the global Soul Midwives Movement, lectures both nationally and internationally and runs The Soul Midwives’ School, based in Dorset. Its unique training programme teaches holistic and spiritual care for the end of life.

She has won many awards for her work with the dying and created the idea of soul midwifery after sitting with many hundreds of people at the end of life. Her pioneering work has brought a new dimension to holistic and spiritual palliative care, both in the UK and abroad (there are now soul midwives working in the USA, Canada, Australia, New Zealand and South Africa).

She was named “End of Life Care champion” by the National Council for Palliative Care and also in “End of Life Doula”in 2017 as well as being of the year and was named an Inspirational Woman of the Year by the Daily Mail.

She is author of four acclaimed books – Gentle Dying and A Safe Journey Home, The Soul Midwives’ Handbook and Sacred Oils- 20 Precious Oils to heal Spirit and Soul and was made an honorary knowledge exchange fellow of The University of Winchester in 2014 .

She explains: ‘My aim is to have a Soul Midwife in every hospital, care home and hospice within the next five years in the UK. We now have over 800 Soul Midwives in the UK"

Soul midwives employ sophisticated knowledge of the dying process to ease the passage towards death and bring relief from fear and suffering. Felicity is a passionate campaigner for raising standards of care at the end of life.

From volunteering in local hospices and working one-to-one with dying people in the last days of life, she developed the Gentle Dying method( now called TLC) which offers comfort when medicine has reached its limits. It can be learned and used by any one, in any care setting, to make death a peaceful and dignified experience.

She runs large workshops at public events including the Mind, Body and Spirit Festival in London, Alternatives, the College of Psychic Studies, London, Universities and hospitals including the Royal Marsden in London. 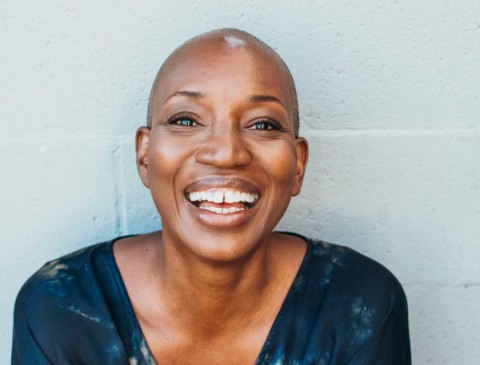 Tracee Stanley is a noted and lineaged teacher of yoga nidra, meditation, and self-inquiry. Her practices are inspired by the tradition of Himalayan Masters and Sri Vidya Tantra, into which she was initiated in 2001. She is co-founder of the...

Soon after this he met his first teacher, Dr. Francis Roles, who was himself a student of Shantananda Saraswati the Shankaracharya of the North of India,. Under Dr. Roles’ guidance he learned mantra meditation and was introduced to the... 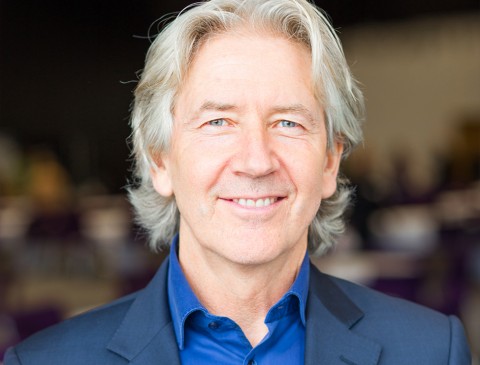 Patrick Holford, BSc, DipION, FBANT, NTCRP, is a pioneer in the field of nutrition. He is the author of 37 books, translated into over 30 languages and selling millions of copies worldwide, including The Optimum Nutrition Bible, The Low GL-Diet... 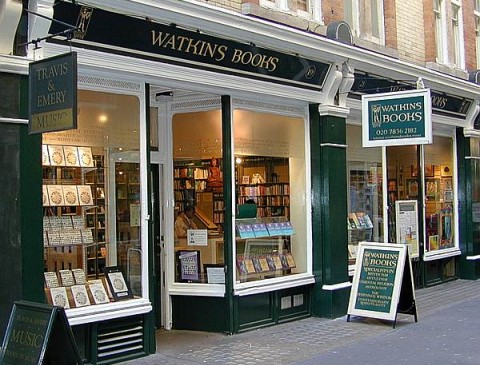 A selected panel of speakers from Watkins Publishing.  The story of Watkins Publishing dates back to March 1893, when John M. Watkins, a scholar of esotericism, overheard his friend and teacher Madame Blavatsky lamenting the fact that...
AdvertisingContact UsPrivacy PolicyTerms & ConditionsFrequently asked questions
Subscribe to our newsletter
Follow us:
Membership
© Copyright 2021
Alternatives UK
Website managed by