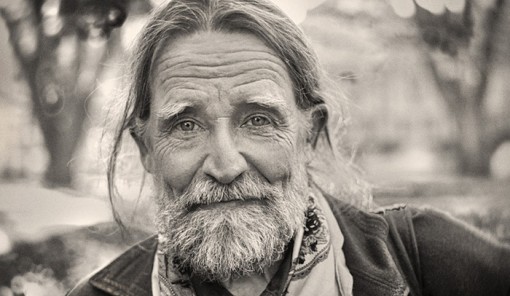 Culture activist, teacher, author ~ Stephen teaches internationally and is the creator and principal instructor of the Orphan Wisdom School, co-founded the school with Nathalie Roy in 2010, convening semi-annually in Deacon, Ontario, and in northern Europe. He has Master’s degrees from Harvard University (Theology) and the University of Toronto (Social Work). Apprenticed to a master storyteller when a young man, he has worked extensively with dying people and their families, is former programme director in a major Canadian hospital, former assistant professor in a prominent Canadian medical school. He is also a sculptor, traditional canoe builder whose house won a Governor General’s Award for architecture. Since co-founding Nights of Grief and Mystery with Gregory Hoskins in 2015, he has toured this musical/tent show revival/storytelling/ceremony of a show across North America, U.K. and Europe and Australia and New Zealand.

He is the author of Come of Age: The Case for Elderhood in a Time of Trouble (2018), the award-winning Die Wise: A Manifesto for Sanity and Soul (2015), Homecoming: The Haiku Sessions (a live teaching from 2013), How it All Could Be: A workbook for dying people and those who love them (2009), Angel and Executioner: Grief and the Love of Life – (a live teaching from 2009), and Money and The Soul’s Desires: A Meditation (2002). He is contributing author to Palliative Care – Core Skills and Clinical Competencies (2007).

Stephen Jenkinson is also the subject of the feature length documentary film Griefwalker (National Film Board of Canada, 2008, dir. Tim Wilson), a portrait of his work with dying people, and Lost Nation Road, a shorter documentary on the crafting of the Nights of Grief and Mystery tours (2019, dir. Ian Mackenzie).

Upcoming events
Nights of Grief & Mystery with Stephen Jenkinson
16th November 2020
Past events
Come of Age: The Case for Elderhood in a Time of Trouble
20th May 2019 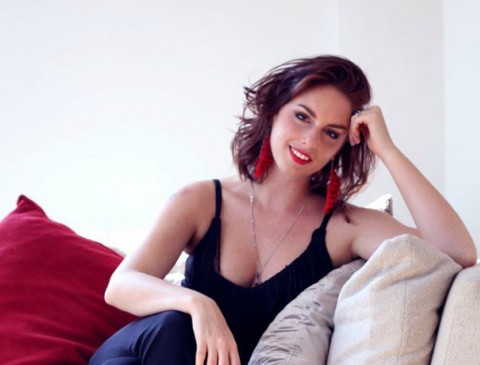 Jade Shaw is a rising voice in the area of consciousness beyond the body and is currently researching the Out of Body Experience (OBE) as part of her Msc in Transpersonal Psychology. Propelled by a powerful OBE she left a 12 year career in the arts... 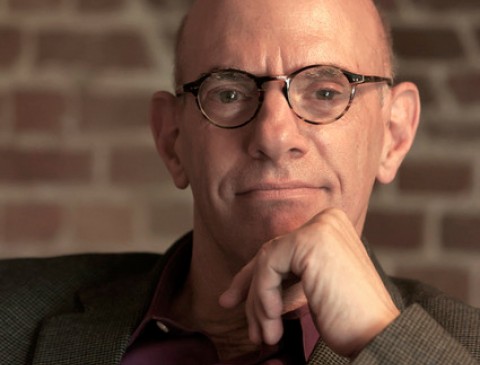 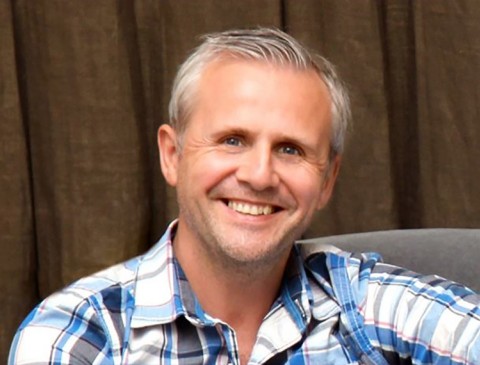 David Hamilton has a PhD in organic chemistry and spent 4 years in the pharmaceutical industry, developing drugs for cardiovascular disease and cancer. Inspired by the placebo effect, he left the industry to write books and educate people in how...