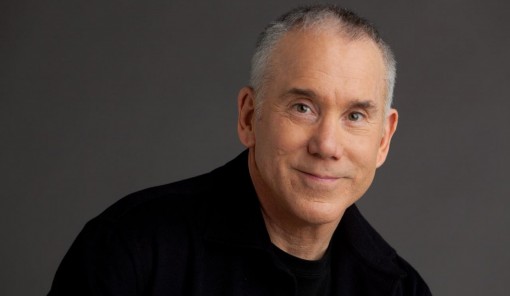 After an intensive, twenty-year spiritual quest, Dan’s teaching found its form as the Peaceful Warrior’s Way, expressed fully in his books and lectures. His work continues to evolve over time, to meet the needs of a changing world.

Dan’s seventeen books, including Way of the Peaceful Warrior, have inspired and informed millions of readers in 29 languages worldwide. The feature film, Peaceful Warrior starring Nick Nolte, was adapted from Dan’s first book, based upon incidents from his life.

Much of Dan’s time is devoted to writing and speaking. His keynotes, seminars, and workshops span the generations to influence men and women from all walks of life, including leaders in the fields of health, psychology, education, business, politics, sports, entertainment, and the arts.

Dan and his wife Joy live in Brooklyn, NY. They have three grown daughters and four grandchildren. 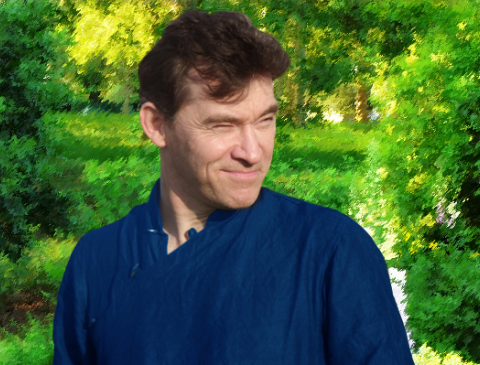 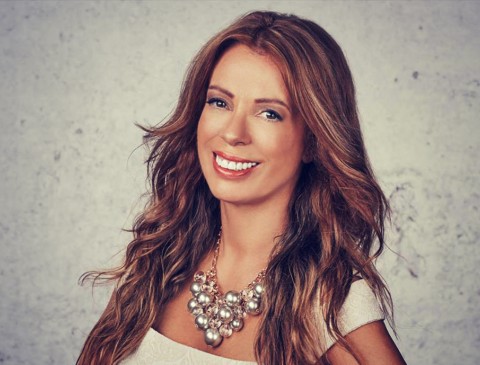 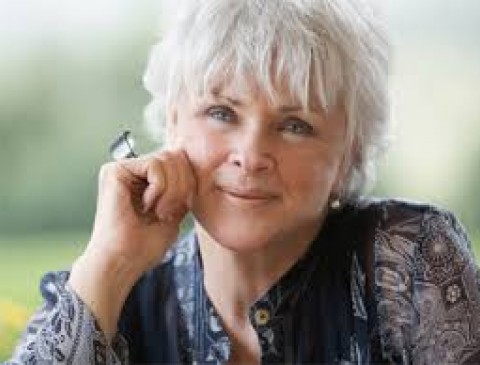 In 1986, at the bottom of a ten-year fall into depression, anger, and addiction, she woke up one morning and realised that all suffering comes from believing our thoughts.Katie is the author of many books including ‘Loving What Is’ 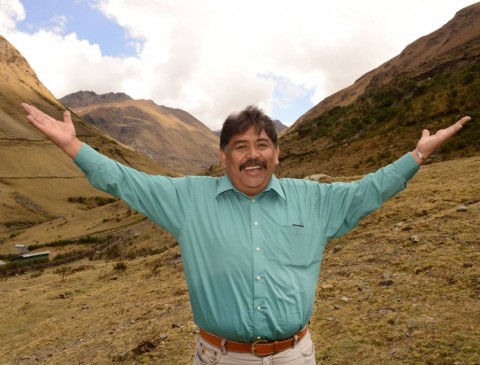 Jorge Luis’s dream is to keep planting the seeds of the Peruvian wisdom from his ancestral lineages; as he weaves with golden threads the ancient stories of the Inca heritage, he reveals the sacred cosmic laws of Love, Service and Wisdom, the...
AdvertisingContact UsPrivacy PolicyTerms & ConditionsFrequently asked questions
Subscribe to our newsletter
Follow us:
Membership
© Copyright 2022
Alternatives UK
Website managed by