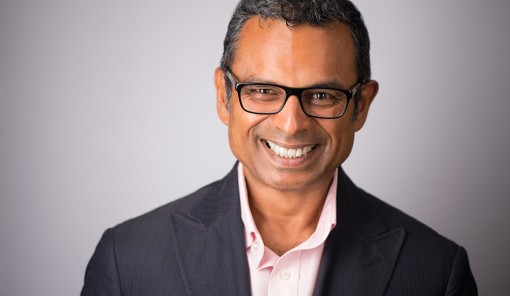 Kenny Mammarella D'Cruz has been a full time personal development consultant for 30 years and has held MenSpeak mens groups for 20 years.

The goal of his work is to inspire people on their life-paths in alignment with their purpose, their passions and their authentic personal power, using awareness from the past as fuel in the present moment.

Kenny's groundbreaking men's groups have been featured in mainstream TV and radio documnetaries the world over.The 'Daily Express' has described him as “coach, consultant and guru of all things men”. 'Newsweek' quoted him in their cover story article, and wrote 'The Man Whisperer' chapter about his work in their book about men. 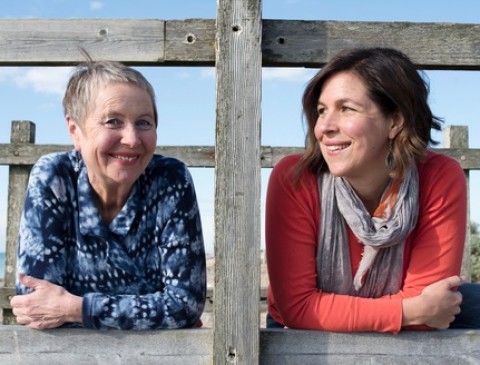 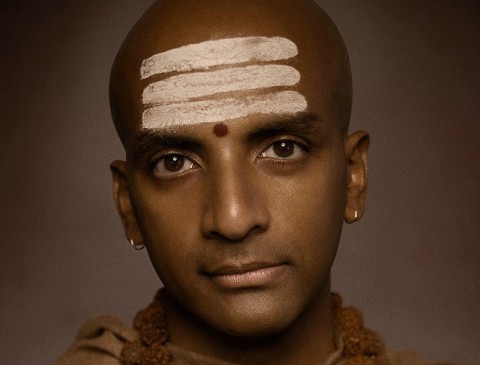 Dandapani is a Hindu priest, entrepreneur and a former monk of 10 years. After graduating university with a degree in Electrical Engineering he left it all behind to become a Hindu monk under the guidance of one of Hinduism’s foremost... 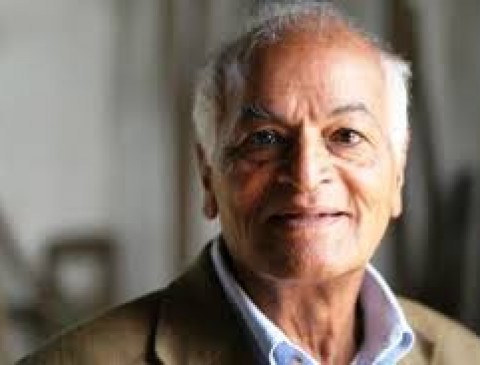 A former monk and long-term peace and environment activist, Satish Kumar has been quietly setting the Global Agenda for change for over 50 years. He was just nine when he left his family home to join the wandering Jains and 18 when he decided he... 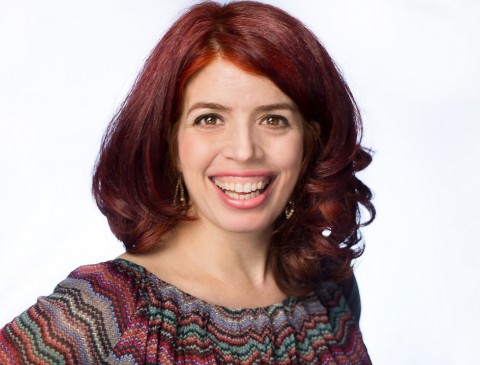 Cate Mackenzie is a Psychosexual Therapist, Couples Counsellor and Love Coach. She gives monthly Facebook lives on relationships for Psychologies Magazine and wrote a column on love for Spirit and Destiny Magazine for two years. She has taught in 6...
AdvertisingContact UsPrivacy PolicyTerms & ConditionsFrequently asked questions
Subscribe to our newsletter
Follow us:
Membership
© Copyright 2020
Alternatives UK
Website managed by