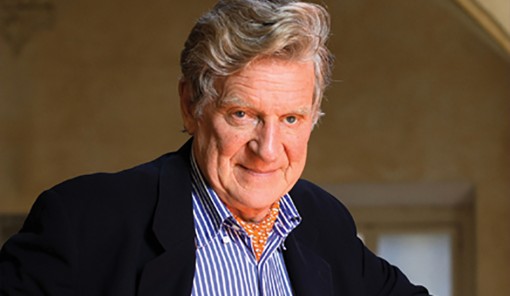 Robert Thurman is a worldwide authority on religion and spirituality, Buddhism, world philosophy and His Holiness the Dalai Lama. He is the Jey Tsong Khapa Professor Emeritus of Indo-Tibetan Buddhist Studies at Columbia University in New York, President of Tibet House US, and President of the American Institute of Buddhist Studies.

Time magazine described him as a “larger than life scholar-activist destined to convey the Dharma, the precious teachings of Shakyamuni Buddha, from Asia to America.” The New York Times recently said Thurman “is considered the leading American expert on Tibetan Buddhism.”

Bob Thurman is known as a talented populariser of the Buddha’s teachings. He is a riveting speaker and an author of many books on Tibet, Buddhism, art, politics and culture, including The Central Philosophy of Tibet, Circling the Sacred Mountain, Essential Tibetan Buddhism, The Tibetan Book of the Dead, Wisdom and Compassion: The Sacred Art of Tibet, Worlds of Transformation, Inner Revolution, Infinite Life, the Jewel Tree of Tibet, Why The Dalai Lama Matters: His Act of Truth as the Solution for China, Tibet, and the World, and, most recently, with Sharon Salzberg, Love Your Enemies.

His own search for enlightenment began while he was a student at Harvard. After an accident in which he lost the use of an eye, Thurman left school on a spiritual quest throughout Europe, the Middle East and Asia. He found his way to India, where he first saw H.H. the Dalai Lama in 1962. After learning Tibetan and studying Buddhism he decided to become a Tibetan Buddhist monk and was the first Westerner to be ordained by the Dalai Lama. However, some years later, he offered up his robes when “he discovered he could be more effective in the American equivalent of the monastery: the university”. He returned to Harvard to finish his PhD.

Inspired by his good friend the Dalai Lama, Thurman stands on Buddhism’s open reality, and thence takes us along with him into an expanded vision of the world, whether the sweep of history, the subtleties of the inner science of the psyche, or the wonders of the life of the heart. He always shares the sense of refuge in the Dharma, which unfailingly helps us clear away the shrouds of fear and confusion, sustains us with the cheerfulness of an enriched present, and opens a door to a path of realistic hope for a peaceful future.

Past events
The Role of Bliss in the Path: the Teachings of Jey Tsong Khapa
16th September 2019 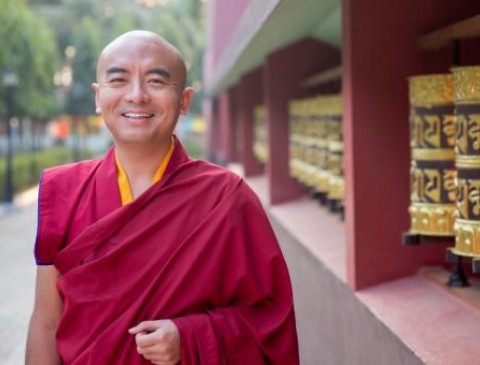 Mingyur Rinpoche is a much-loved and accomplished Tibetan Buddhist meditation teacher with a rare ability to present the ancient wisdom of Tibet in a fresh, engaging manner. His New York Times bestselling book, The Joy of Living: Unlocking the... 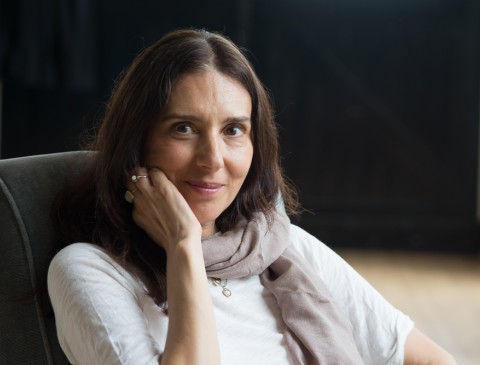 Amoda Maa is a spiritual teacher, sharing a fresh approach to the age-old search for spiritual freedom. Her essential teaching features a timeless truth that is highly relevant to this moment—for contemporary seekers willing to go to the raw... 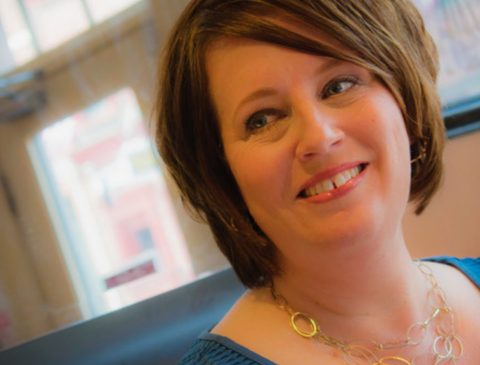 Kerri Richardson is a lifestyle designer, trained coach, and The Wall Street Journal bestselling author of What Your Clutter Is Trying to Tell You and her latest book From Clutter to Clarity. Over the past 16 years, Kerri has helped thousands... 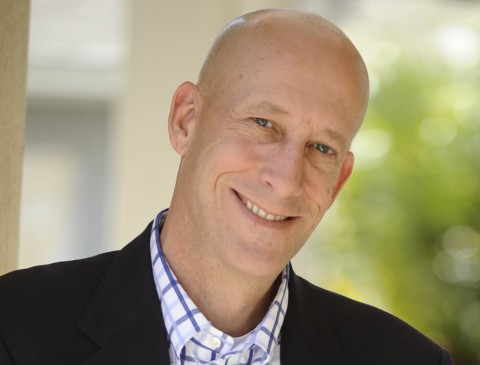