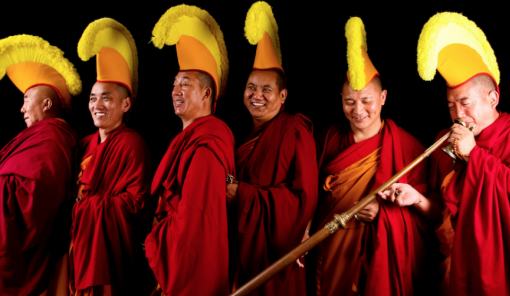 Gyuto Monks of Tibet
Share on:
About the speaker

The Gyuto order was originally based in Lhasa, Tibet. In 1950 the Chinese invaded Tibet and massacred thousands of monks. 59 of the Gyuto Monks managed to escape across the Himalayas with His Holiness Dalai Lama into India.

These 59 monks founded the Gyuto Monastery in Dharamsala. There are now over 500 monks living there as refugees with ages from 4 up to 94. Gyuto's monks are known for their unique tradition of overtone singing (also known as "chordal chanting") which is said to have been transmitted by their founder. Theirs is a tradition dating back more than 600 years. Some of the world’s leading scientists from NASA and MIT have studied the monks and concluded that they can produce the lowest sounds capable of a human being and that within their overtones subtle usually non-audible vibrations are present.

When chanting or meditating the monks experience extraordinary effects such as being able to raise their temperature by up to 20 degrees, and an absence of any pain. For the Gyuto Monks, music is very important to them and their way of life. They have found great success in their ability to touch the souls of millions of people around the world.

In 1973 The Gyuto Monks sold out a concert at the ROYAL ALBERT HALL and they have been flown to the USA by Harrison Ford and Richard Gere for performances. They were even nominated for a Grammy Award in 2011 (for Best Traditional World Music Album) and toured with the Grateful Dead.

The Gyuto Monks have a big following in Australia where they have sold out concerts at the Sydney Opera House. A group of monks tour Australia every year and the monks have toured Australia with HH Dalai Lama.

100 YEARS after the Tibetan Declaration of Independence, The Gyuto Monks made more headlines by visiting the UK for the first time in 40 years to perform in the Green Fields at GLASTONBURY 2013 and then again in 2016, performing at the opening ceremony of the festival to an audience of 100,000 people.

The Gyuto Monks are masters of Tibetan Buddhist tantric ritual and their lives are dedicated to practicing tantric ideals. To be with them, to observe and be touched by their humanity, is to see kindness in action.

The Gyuto Monks of Tibet have a strong history and tradition that continues into the present day. Their 600 years of tantric tradition are as ambassadors of peace, practitioners of kindness and compassion.

Their sound has been compared to the resonance of a drum or didgeridoo and is believed to have a transformative effect on the listener. Regarded as masters of rites and rituals within Tibetan Buddhism, the Gyuto monks are famous around the world for their mastery of the tantric arts, which includes their especially unique form of deep harmonic chanting, sand mandalas and painting.

Whenever there is a need for spiritual healing or transformation, the pujas or prayer rituals conducted by the Gyuto Monks are sought by the simplest householder to the very seat of the Tibetan government. 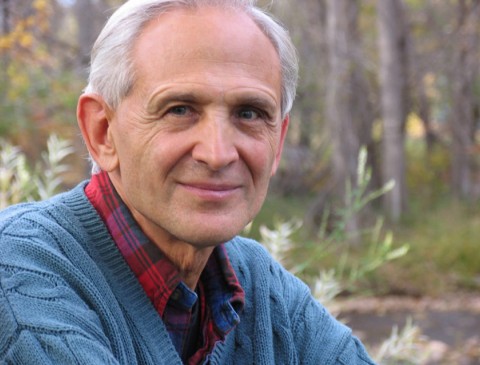 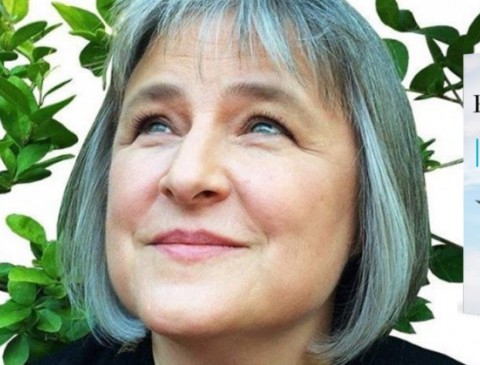 Sarah Peyton, author of the book Your Resonant Self: Guided Meditations and Exercises to Engage Your Brain’s Capacity for Healing (W.W. Norton), teaches internationally about the joyful path of self-warmth. She brings a focus on the way... 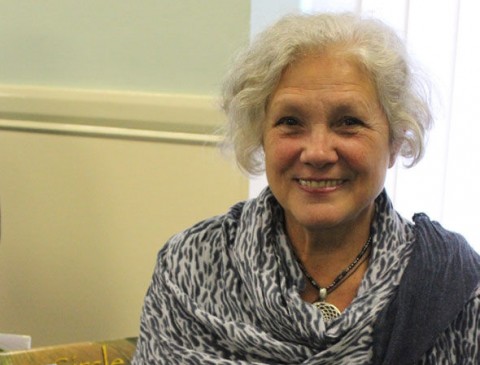 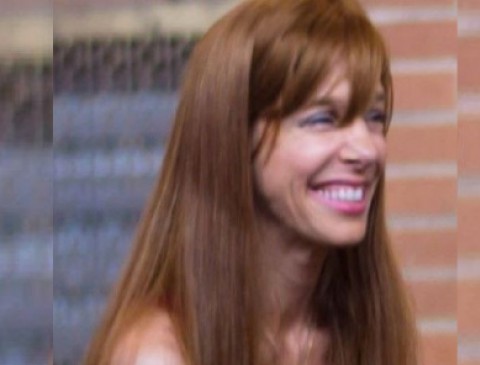