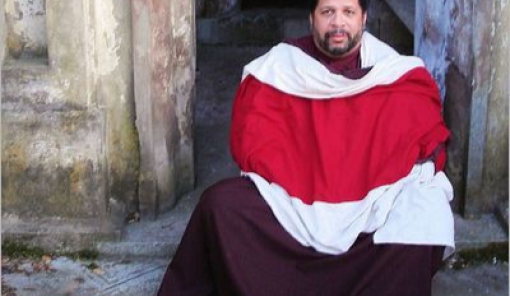 Lama Rangdrol is the only African-American teacher of Buddhism recognized by the First Conference of Tibetan Buddhist Centers in North and South America, convened by the Office of Tibet and attended by the Dalai Lama. He was honored as a special invited guest to the Dalai Lama’s teachings on “World Peace Through Inner Peace” in Miami, Florida.

He complimented his mental health career with studies in the arts including the University of Redlands School of Music (B.A.), graduate work in Ethnic Theater at Sacramento State University, and certificates of study from the National Shakespeare Company (New York), and the Royal Academy of Dramatic Art (London).

In 1995 he entered Vajrayana retreat in the Nyingma tradition at Pema Osel Ling under the tutelage of Dzogchen lineage holder Lama Tharchin Rinpoche where he remained immersed in the Dudjom Tersar lineage for two years. During this time he also received teachings from Khenpo Orgyen Tinly Rinpoche (Khenpo Chozod), Tulku Thubten, Lama Nawang, Lama Gyaltsen, Lama Namkhar, Lama Yeshe Wangmo, Thinley Norbu, and Khenpo Yurmed Tinly. He became Khenpo Yurmed Tinly’s private student in 1998 and remained with him until the Khenpo’s death in 2005.

Known for his clarity of insight, Lama Rangdrol has taught Buddhism to Tibetan, Zen, Vipassana, SGI, ecumenical, non-sectarian, Christian, Interfaith, and secular communities. He has authored five books, two music albums, is a signed music artist with BMI and his recent documentary, Festival Canceled Due to Heavy Rain has been screened at five film festivals and won the Aloha Accolade Award from the Honolulu International Film Festival.

Lama Rangdrol has lived the complexities of family life that he teaches about. He is a householder who has survived marriage, divorce, remarriage, estrangement, and reconnection. Today he joyfully shares in his multi-generational family’s evolution into loving, healthy, stable, human beings. Lama is sought after and respected for his clarity of insight. His heartfelt enthusiasm brings healing to the hearts and minds of those committed to meet the most challenging issues of their family life. 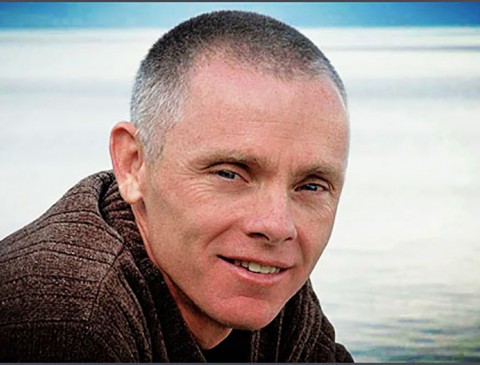 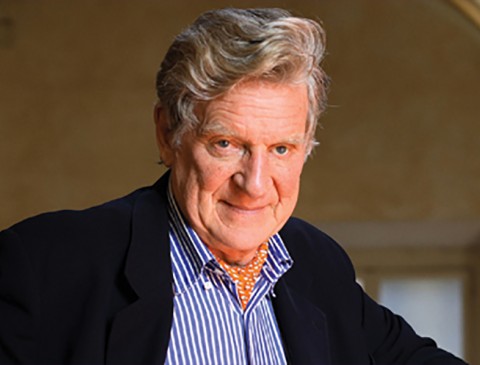 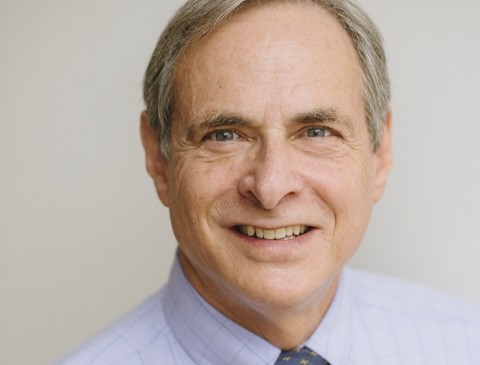 Dr Bruce Greyson is one of the world’s leading experts on Near-Death Experiences (NDE) and has been researching them for over 40 years. He is Professor Emeritus of Psychiatry and Neurobehavioral Sciences at the University of Virginia.  He... 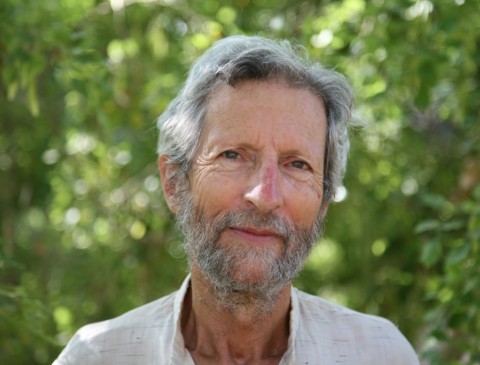 Stephen Fulder, Ph.D, is one of Israel’s leading spiritual teachers, founder of the Israel Insight Society (Tovana). He has been teaching Buddhist teachings and meditation  practice to thousands of people over the last 20 years. He ...
AdvertisingContact UsPrivacy PolicyTerms & ConditionsFrequently asked questions
Subscribe to our newsletter
Follow us:
Membership
© Copyright 2022
Alternatives UK
Website managed by