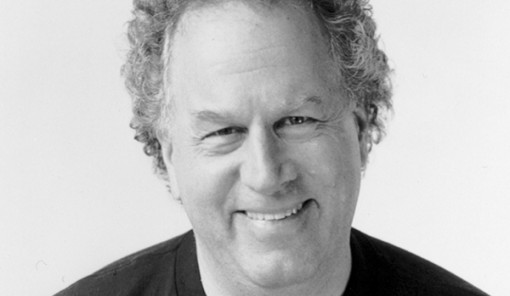 Producer/Director Mickey Lemle has been making feature films, television series and documentary specials since 1971. In 1982 he founded Lemle Pictures, Inc.  His film and television works have been shown theatrically, on television and at film festivals around the world.  He holds a B.A. from Brandeis University. Mickey served in the U.S. Peace Corps in Nepal and since 1996 has served as Chairman of the Board of the Tibet Fund.  He has also served on the Boards of Advisors for the Joseph Campbell Foundation, The 52nd St. Project and The Rubin Museum, New York.

Lemle’s latest feature film, THE LAST DALAI LAMA?, is now available for purchase on DVD.  THE LAST DALAI LAMA? takes a fresh look at what is important for The 14th Dalai Lama at 80:  The historic confrontation between Tibet and China; his influence in political, spiritual, and educational spheres; work with neuropsychologists; and his personal feelings on aging, dying and whether he will be the last  Dalai Lama. The film artfully weaves archival and contemporary footage from Lemle’s groundbreaking COMPASSION IN EXILE: The Story of The 14th Dalai Lama (1991); intimate interviews with His Holiness, shot 25 years apart; and interviews with his family and the Westerners he’s inspired since his exile from Tibet in 1959. The film is enhanced by a beautiful original music score composed and performed by Philip Glass and Tibetan musician, Tenzin Choegyal.  It has already won the audience award at the Maui International Film Festival and the Mill Valley Film Festival.

In 1982 Lemle co-executive produced (with Kit Laybourne) an eight-part series for PBS entitled MEDIA PROBES that garnere, among numerous other wards, a prestigious DuPont Award.  In 1989 he wrote, produced and directed the multi-award winning THE OTHER SIDE OF THE MOON, which was also broadcast on PBS.  The New York Daily News said “It’s a documentary to be treasured…”  In 1991, Lemle made OUR PLANET EARTH, a love poem to the planet commissioned by the United Nations.

In 1992, Lemle produced and directed the multi-award winning documentary COMPASSION IN EXILE: The Story of the 14th Dalai Lama.  For this timely film, the Dalai Lama personally granted unprecedented access and cooperation. COMPASSION IN EXILE was broadcast on PBS and received numerous awards and honors, including two Emmy nominations for Best Director and Best Documentary; and the Grand Prize at the Earth/Peace Film Festival.

His 1996 film HASTEN SLOWLY: The Journey of Sir Laurens van der Post weaves a tapestry of key moments in the life of an extraordinary writer, filmmaker, commando leader, statesman and anthropologist through his own intimate stories.   Among other awards, HASTEN SLOWLY was awarded a Golden Maile Audience Choice Award at the Hawaii International Film Festival.

Lemle's other honors include the 1976 American Film Festival Blue Ribbon for A WOMAN'S PLACE IS IN THE HOUSE, a portrait of Massachusetts State Representative Elaine Noble, and a personal Emmy nomination for editing P.O.W. and JIM, two programs in the RELIGIOUS AMERICA series. He also directed, shot and edited segments for the Emmy Award-winning series, ZOOM, and the Peabody Award-winning series, EYE-TO-EYE.

Lemle’s film RAM DASS  FIERCE GRACE, was named one of the five best non-fiction films of 2002 by Newsweek Magazine.  It is a portrait of the highly influential author of Seventies classic, Be Here Now – a book that changed the lives of millions and set a whole generation on a quest for expanded consciousness and meaningful spirituality.  It screened theatrically in over 50 cities across the US and was broadcast nationally on PBS in 2004.

Since making RAM DASS  FIERCE GRACE in 2001, Mickey Lemle produced and directed a 2002 segment for the PBS art series EGG on artist Andy Goldsworthy.  Lemle was recently named “Cinema’s Soul Man: One of the 40 Artists Who Shake the World” by UTNE READER. 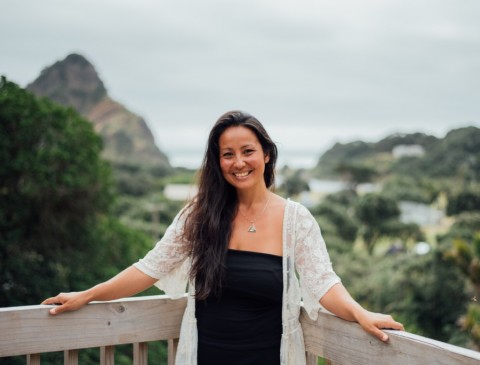 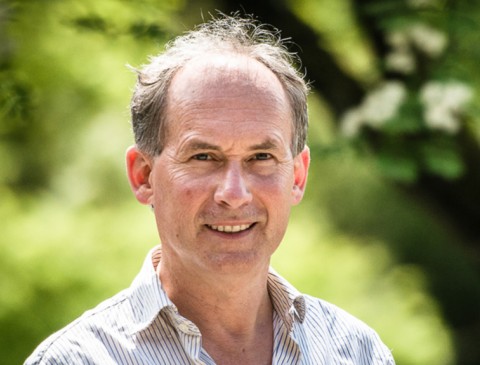 Peter Grunwald is the creator of the Eyebody Method of vision improvement.He was myopic and astigmatic from early childhood, with his first pair of glasses at the age of 3. He began to stutter and both his posture and self-esteem slumped.In 1984 he... 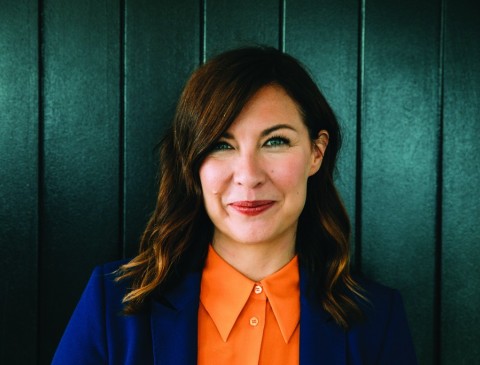 In 2013 Bethany Webster published an article entitled “Why it’s Crucial for Women to Heal the Mother Wound” based on a body of work she had been developing in isolation over the course of 15 years. Overnight, the article went viral... 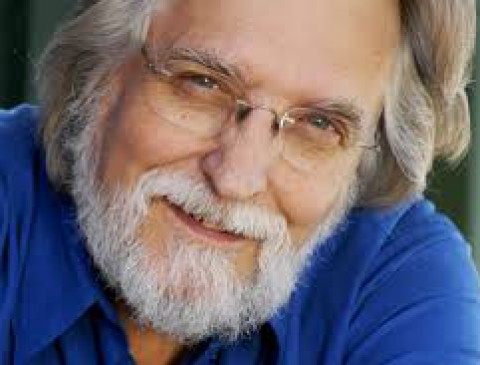 Neale Donald Walsch is the author of nine books in the Conversations with God series, which have sold over 10 million copies in 37 languages.He is one of the major authors in the new spirituality movement, having written 20 other books, with eight...
AdvertisingContact UsPrivacy PolicyTerms & ConditionsFrequently asked questions
Subscribe to our newsletter
Follow us:
Membership
© Copyright 2022
Alternatives UK
Website managed by