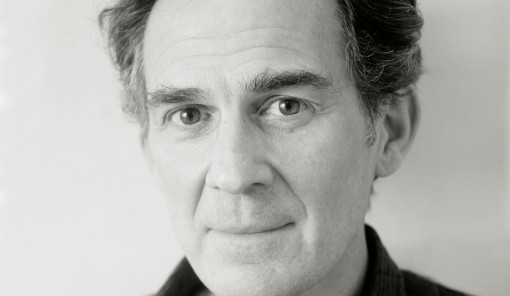 This evening, Rupert will explore the perennial non-dual understanding that lies at the heart of all the great religious and spiritual traditions. This includes Advaita Vedanta, Mahayana and Dzogchen Buddhism, Kashmir Shaivism, Mystical Christianity, Sufism, and Zen as well as the western philosophical tradition of Parmenides, Plotinus and many others, and which is also the direct, ever-present reality of our own intimate experience.

This is a contemporary, experiential approach involving guided meditation and dialogue, and requires no affiliation to any particular religious or spiritual tradition. All that is required is an interest in the essential nature of experience and in the longing for love, peace and happiness around which most of our lives revolve. 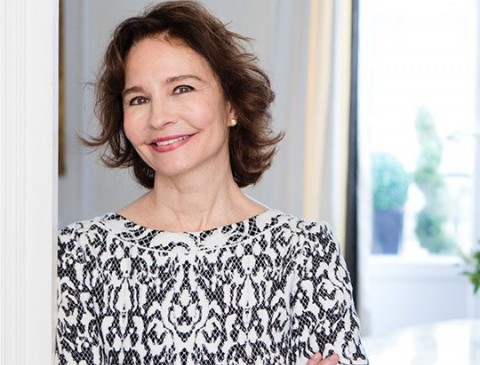 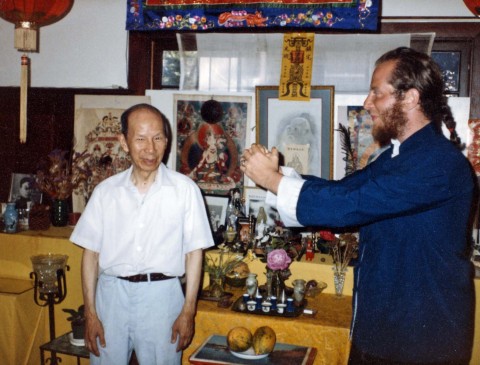 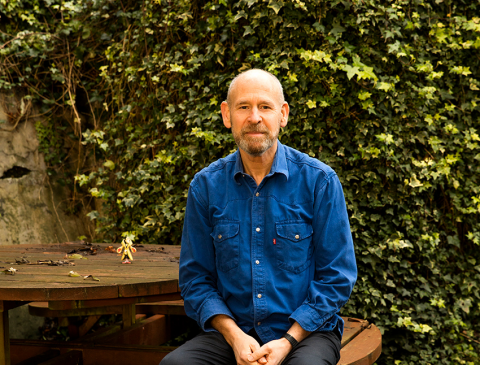