Does History have to repeat itself? 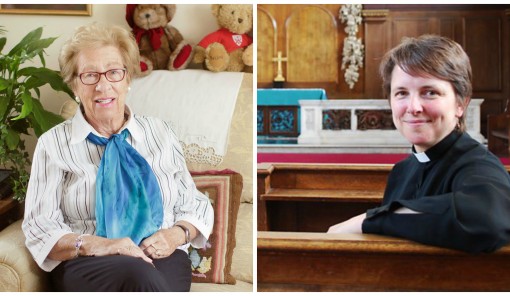 Does History have to repeat itself?

Our history is steeped in barbarity and despite the brilliance of humanity, we seem to live out our savagery periodically. Have we perhaps reached a point in human evolution where the patterns can be changed or are we doomed to repeat the cruelty of the past ?

About the speaker, Eva Schloss and Revd Lucy Winkett

Eva Schloss is a Holocaust survivor… a wife, mother, daughter, sister, grandmother, friend… a teacher and a humanitarian. She survived escape from her homeland in Austria, two years in hiding, capture on her 15th birthday, nine months in Auschwitz-Birkenau death camp, repatriation in Holland, the death of her beloved father and brother… and the poison of bitterness, the burden of grief, the integration of loss.

Lucy Winkett was ordained in 1995, having worked previously as a professional soprano. One of the first generation of women to be ordained in the Church of England, she served her title in Manor Park, Newham before becoming the first woman priest appointed at St Paul’s Cathedral, later becoming Canon Precentor.

She has been Rector of St James’s Church, Piccadilly since 2010. With degrees in history and theology, she broadcasts regularly on religion, gender and contemporary culture and is a long-standing contributor to Radio 4’s Thought for the Day. She was a founding advisor for the public theology think tank “Theos” and the co-founder of “Leading Women”, a national development programme for women clergy.

She is a Governor of The Queen’s Theological Foundation in Birmingham and a trustee of the National Churches Trust. Her book “Our Sound is Our Wound” (Continuum 2010) was the Archbishop of Canterbury’s Lent Book. In 2014, she was awarded an honorary doctorate by Winchester University. 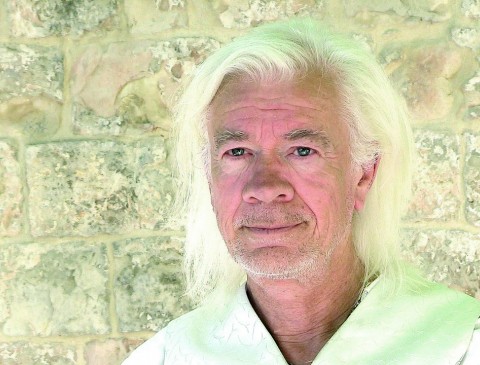 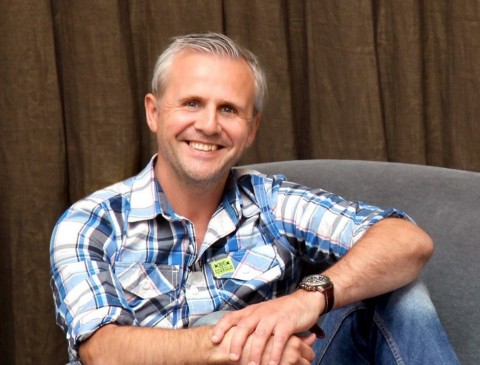 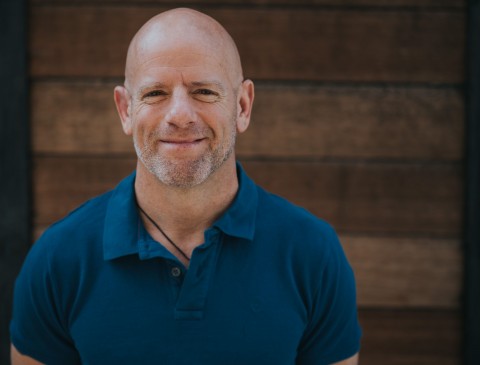