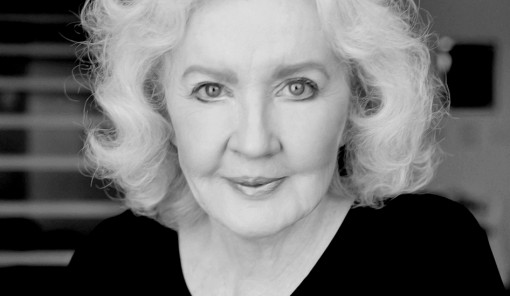 Tools will include Morning Pages and Artist Dates, and the workshop will be a mix of talks, Q&A, and experiential work in small groups.

Expect this 2 day workshop to jump-start your creative process, refresh your own thinking around creativity, and introduce you to a supportive creative community.

Julia Cameron has had a remarkable career, which in turn has given remarkable help to others. Herself an award-winning poet, playwright, and filmmaker, she has written 30 books, ranging from her widely praised, hard-hitting crime novel The Dark Room to her volumes of children's poems and prayers.

The Artist's Way has sold more than four million copies worldwide. A writer since the age of eighteen, Cameron has published highly praised short stories, award-winning essays and hard-hitting political journalism. Her credits range from Rolling Stone to The New York Times. As a teacher, she has taught everywhere from The Smithsonian to Esalen, The New York Times to Northwestern University, where she served as writer in residence in film. As a filmmaker, she collaborated with former husband Martin Scorsese on "three films and one daughter, Domenica."

Cameron explains: "Most of us have no idea of our real creative height. We are much more gifted than we know. My tools help to nurture those gifts." Hoping to inspire others to "simply start," Cameron has penned two "into-the-water" books: The Right to Write and The Sound of Paper. Gentle, but powerfully catalytic, these works serve both as introduction and reminder of the power of creative living.

What to bring with you: pen and paper.

Hailed by the New York Times as “The Queen of Change,” JULIA CAMERON is credited with starting a movement in 1992 that has brought creativity into the mainstream conversation— in the arts, in business, and in everyday life. She is the best-selling author of more than forty books, fiction and nonfiction; a poet, songwriter, filmmaker and playwright. Commonly referred to as “The Godmother” or “High Priestess” of creativity, her tools are based in practice, not theory, and she considers herself “the floor sample of her own toolkit.” The Artist’s Way has been translated into forty languages and sold over five million copies to date. 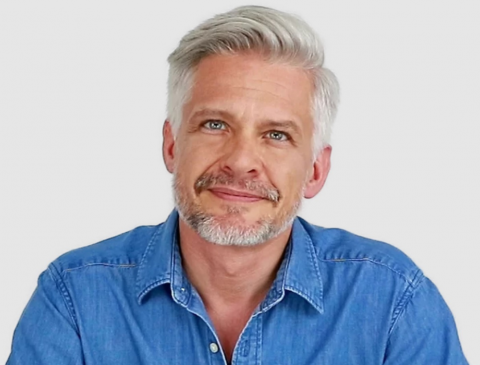 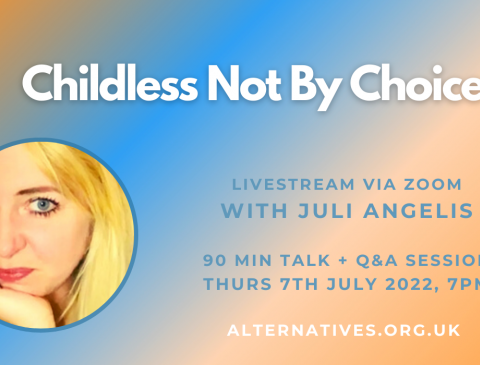 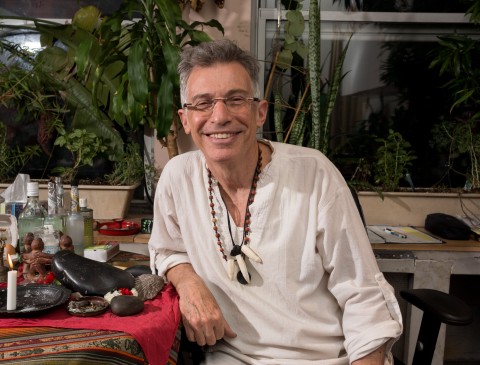