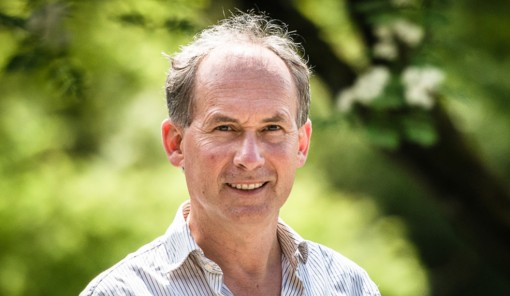 In this workshop, you will learn that it’s not the eyes that see, but the brain.

Peter teaches that brain function can change, therefore eyesight and vision are flexible and can follow the changes of the brain. The Eyebody Method coordinates physical, emotional,mental and spiritual aspects of seeing. Glasses or surgery address the symptoms, not the causes of visual dysfunction.

Today, you will learn how to begin to replace these with:

This interactive workshop explores the integration of vision, eyesight, posture, movement, relaxation, imagination and brain function. It can help you let go of the habit of wearing glasses or contact lenses. Central to the method is the understanding that eyesight and vision are flexible and can be changed.

Peter will explain how the Eyebody Method can be beneficial in addressing many vision problems such as:

Eyebody is not just for people with vision issues though, people with good eyesight can benefit greatly too.

Positive effects of the day can include improvements in:

During the day Peter will share a few basic practices that we can take home and practice on our own, whatever our visual challenge.

These will get us started on the path of retraining our vision, so that we can begin to undo the tensions and habits that have accumulated over the years in our visual system.

About the speaker, Peter Grunwald 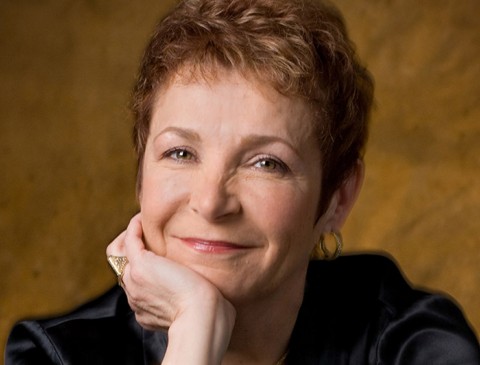